The sixth annual OpenZFS Developer Summit took place September 10th and 11th in San Francisco, California with an expanded focus on non-technical topics like community development and cross-project coordination. It also marked the “light at the end of the tunnel” status of several long-term OpenZFS features, notably dRAID, the distributed spare technology originally developed by Intel. iXsystems had a strong presence at this year’s OpenZFS Developer Summit as a sponsor and through the presence of Engineering Team members Kris Moore, Alexander Motin, Dru Lavigne, Sean Fagan and longtime friend of iX, Allan Jude. 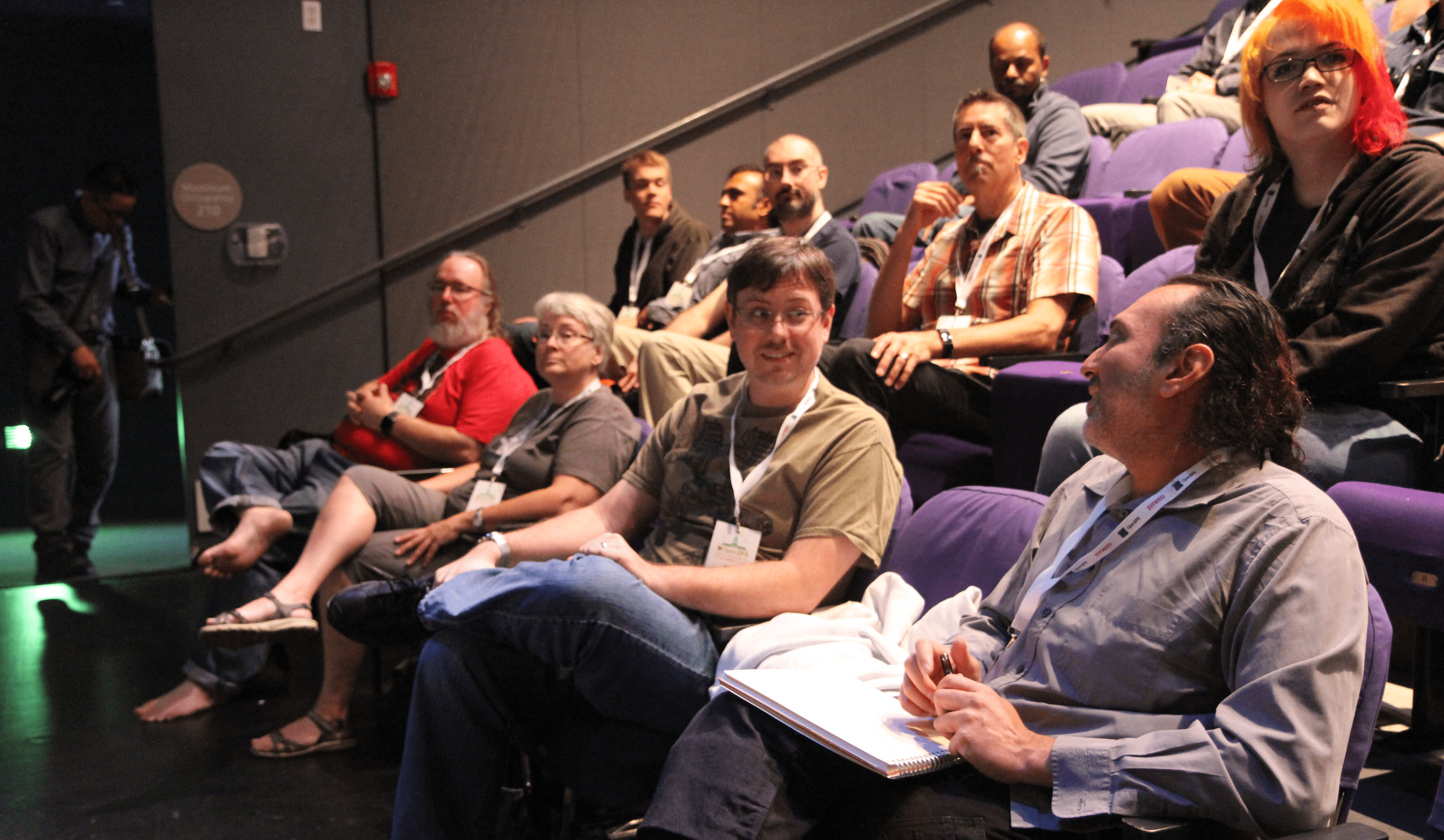 The two-day event began with an informal dinner Sunday night, was followed by a day of formal presentations on Monday and ended with a “Hackathon” day Tuesday for strategizing and software development. Of the Day One formal talks, two stood out as being must re-watch when the videos are posted. The first was George Wilson’s “ZIO Pipeline Explained” which gave a long-overdue tour of the OpenZFS input/output pipeline and had several attendees lamenting over just how many incorrect assumptions they have been making over the years. The second, Weigang Li’s “ZFS Hardware Acceleration with QAT” gave a tour of how Intel® QuickAssist Technology accelerates various aspects of OpenZFS including data checksumming, compression, and encryption. Weigang gave examples of QAT-accelerated SHA256, AES-GCM-128, and gzip-3 algorithms in OpenZFS which each out-performed software-based implementations like Fletcher4 and lz4. I’m sure there is room for improvement and even the implementation of Fletcher4 and lz4 in future generations of QAT. Day One ended with a social event where some of the greatest luminaries in file systems like Dr. Kirk McKusick and the core OpenZFS developers discussed a little bit of everything.

Happy Hacking
Day Two took place at Delphix headquarters and offered a mix of introductory sessions, discussions, software development, and status reports. Sara Hartse and Serapheim Dimitropoulos started the day with a helpful newcomers session, not unlike the one organized at BSDCan for a few years now. This session gave people an opportunity to review the list of small “Buglets” that need attention and to learn who to ask about specific components of OpenZFS. iXsystems alum Ash Gokhale took on and completed a perfect example of a long-standing Buglet: modifying the zpool(8) command to report “insufficient privileges” rather than the current and inaccurate “no such pool available” when the command is invoked without administrative privileges. Simple projects like this and improving the OpenZFS Wiki are a great way to get involved while freeing up the core developers to focus on the many features they are working on. 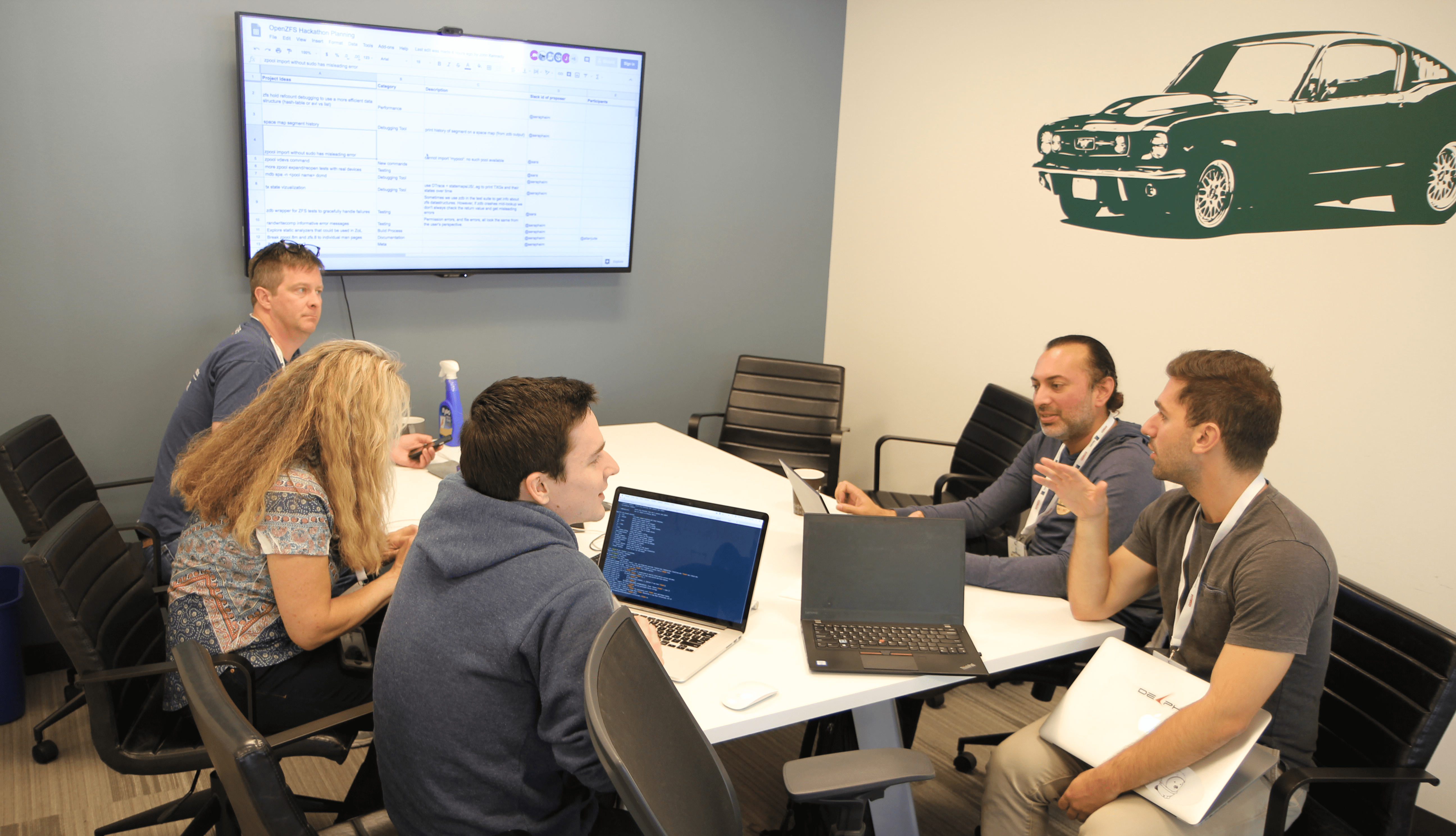 Stronger Together
While the community aspects of the 2018 OpenZFS Developer Summit truly rounded out the event, I personally believe that the informal “release engineering” discussion was the single most important activity to take place. Core developers from Delphix, iXsystems, Joyent, Lawrence Livermore National Labs, and Datto came together to discuss how to balance operating system or vendor-specific OpenZFS development with a common set of OpenZFS features designed to work on every supported OS. There was a surprising push to shift to the ZFS on Linux branch as the “upstream” repository of record but with the clear message that the ZoL project needs to do its best to maintain the quality standards set by Illumos, the current OpenZFS repository of record. The core OpenZFS developers agreed to host regular meetings to discuss coordinated development and their in-person discussions were cordial and productive. 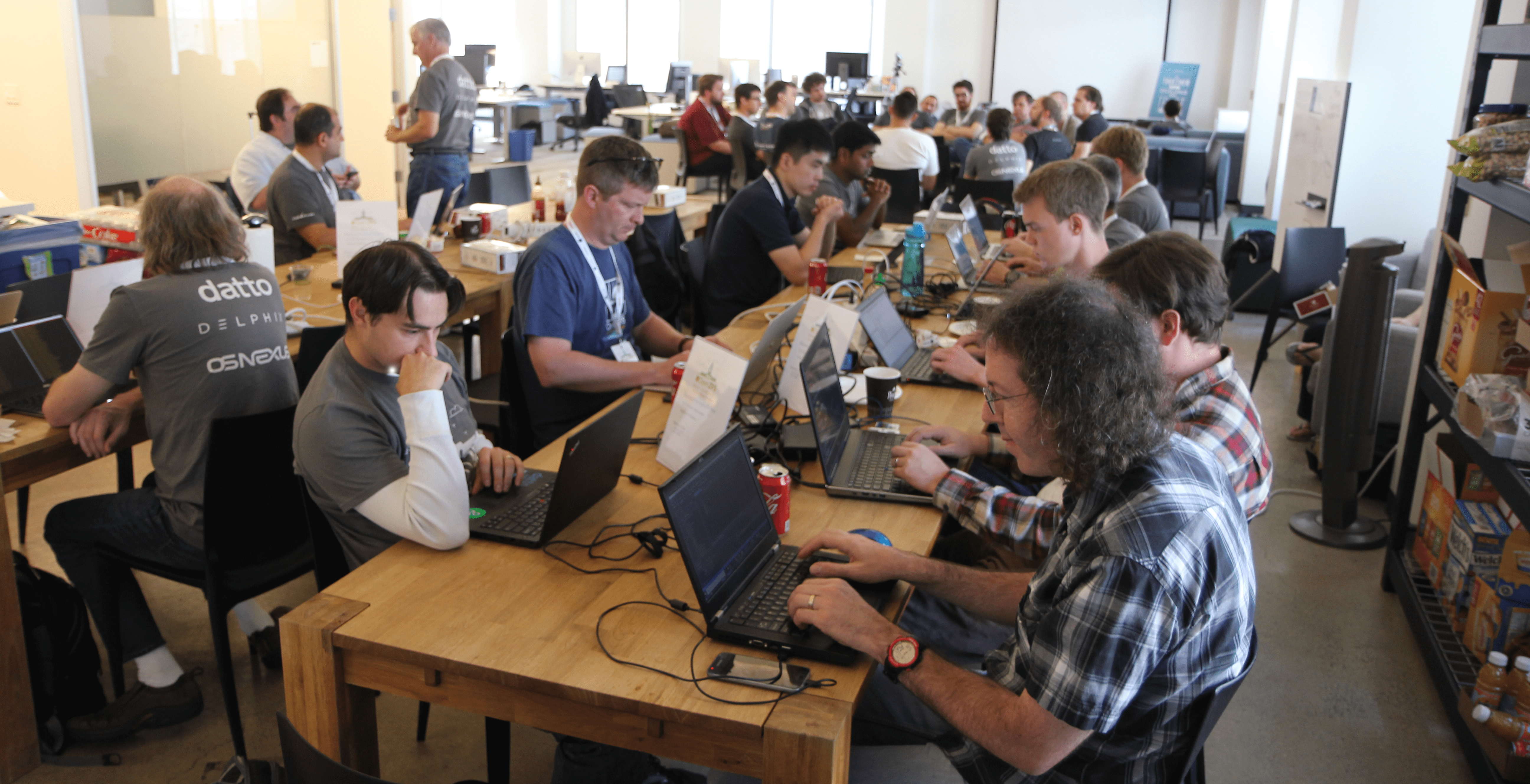 “This is one of the most welcoming communities I’ve ever seen.”
Those were the words of a first-time speaker and attendee of the OpenZFS Developer Summit and just about everyone present was in agreement. The OpenZFS community has a huge advantage over many Open Source communities by being born in a highly-professional environment at Sun that valued both quality and civility. I have long considered the OpenZFS Developer Summit a Sun Microsystems reunion and this year was the most encouraging one to date. OpenZFS is reaching such a level of maturity that they discussed the removal of a feature (“send” deduplication) and what policies should surround such an action. As for my Hackathon project, I verified that OpenZFS is still working on a NetBSD daily snapshot and developed several tests to exercise OpenZFS on Windows. I am inspired by the amazing maturity of the OpenZFS community and am honored to be a part of it along with so many brilliant individuals and sympathetic companies. See you in 2019!
Michael Dexter, Senior Analyst