Almost all of posts on the forum recommending drives are from 2016 or earlier. The general recommendation from TrueNAS is WD Red Plus. But I found a couple of posts online talking about how WD snuck in SMR in some of their Red drives (hence the creation of "Plus" to distinguish CMR drives), and how they branded drives as 5400 rpm that were actually 7200 rpm (with higher power and thermal requirements). 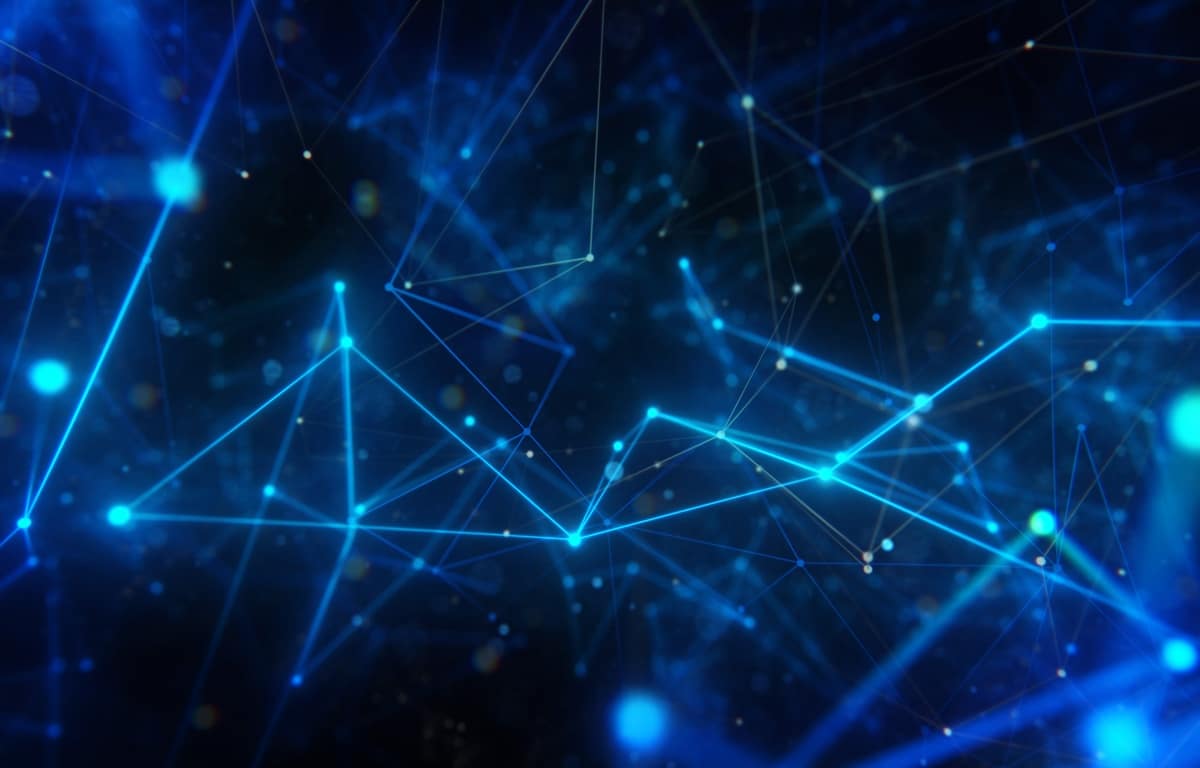 The new drives are "Plus," and the Plus series drive model numbers now end in slightly different letters:

The TrueNAS Mini page specifies recommended drives but excludes WD Red Plus 8 TB drives. Is there a reason for this?

Lastly, Newegg prices for 6TB drives are HIGHER than for 8 TB drives. Is there something better about the 6 than the 8?

There is no real secret to this. The only challenge is avoiding underhanded sales tactics like disguised SMR drives. With that research done, just pick whatever you prefer (which I imagine is going to be 90% pricing).
Main: TrueNAS 12
Supermicro X11SSM-F with Intel Core i3-6300 and 1*16GB Samsung ECC DDR4 2133MHz
6 * WD30EFRX WD Red 3TB in RAIDZ2 and 1*120GB SanDisk SSD (boot)
Sharkoon T9 Value with 2 * Icy Dock FatCage MB153SP-B 3-in-2 drive cages
Seasonic X-650 APC Back-UPS Pro 900

Okay so no worries about drive speed, right? And no particular reason the 8TB was left out of the recommended list?
M

The 8TB drive has slightly higher power which caused some thermal issues with some Mini chassis configurations.
You must log in or register to reply here.