i installed syncthing on a 11.3 U1 system, and it seemed fine.
trying to sync data between freenas and a series of desktops (one for now) on a lan
but two issues; one, the freenas server now crashes periodically
and two, the speeds are horrendously slow

checked the syncthing address and it says 'relay client' which according to syncthing is not a good thing, and will cause the slow speeds. which is what i have. but they show no solution

anyone have any suggestions? i tried deinstalling/reinstalling, same issue. opened up upnp like they suggested, no change.

is this plugin just buggy/old? im getting about 1.2 Mibs which is painfully slow, making this useless
and the reboot issue is even worse; what could cause a system reboot when a jail crashes; i am not that familiar with jails but would think they would be isolated from such things.

I have the exact same problem I think. I just posted yesterday that my freenas system was sluggish, after some testing, I figured out that it was syncthing that was causing the issue. I Have disabled syncthing and the nas is back to being spiffy. Is there a solution to this? Have you figured something out?
Supermicro A2SDi-8C-HLN4F
Intel Atom Processor C3758
16 gigs memory
U-NAS NSC-800 case
G

I had the same problem. Deleting and then reinstalling the plugin did the trick for me.

Now I'm trying to get it to actually sync.

EDIT:
After configuring it and permissions and all (had a headache because I'm trying to sync an SMB share and permissions were a little tough to get going), my Syncthing finally shows "Scanning", it still brings the FreeNAS server to a halt.

No commands work. SSH doesn't login because it's like it's so slow, the web interface doesn't execute what I tell it to, Syncthing's web page doesn't shutdown the plugin and the only thing left to do is a hard reset on both servers.

I was having the same issue with Syncthing, disabling the setting under Advanced > Scanning > Watch for Changes on both Freenas and my computer seems have improved the issue.
If I helped, please click Thanks. :)

Anyone found a solution?

I have the same problem too.

same issue on Truenas Core 12 rc1.
system becomes unusable after a short while. i cant see anything "obvious" happening. memory of services is growing. CPU spikes but not continuous high load.


Skro said:
I was having the same issue with Syncthing, disabling the setting under Advanced > Scanning > Watch for Changes on both Freenas and my computer seems have improved the issue.
Click to expand...

this points towards something with "inotify" or well the whatever process lets syncthing now that a file was changed. whatever the case the syncthing jai should not be able to cause TrueNAS basically require a hard reset :/

are you guys running a bare metal install or a VM?
S

i think this is the solution: 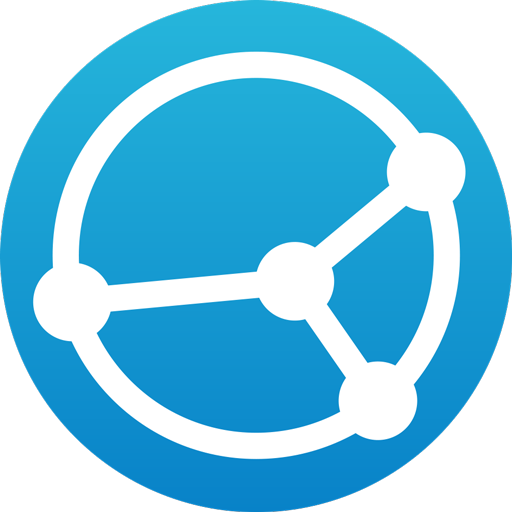