I imagine this will be more relevant to .us than other parts of the world where used equipment availability doesn't tend to be as good, but I'm sure it isn't unique to .us. While browsing over at servethehome.com to try to deal with a separate problem, I ran across this megathread:

NOTE #1: do not PM me with switch questions, they will be ignored - post them in this public thread, where hundreds of other members can also answer, and the answer will be public for future users NOTE #2 09-15-2021: Yes, this post is still up to date and nothing has changed: in fact judging by...

The specs sounded quite attractive, particularly given the listed prices, so off to eBay I went, and before I knew it, I'd pulled the trigger on a ICX6450-48P--48 ports of GbE, with PoE+ to all of them, and 4x SFP+ ports (though only two of them do 10G without a license--see the thread above for more on those). Fully managed, layer 2 and 3, routing, yadda yadda yadda. It arrived this afternoon, and in about 15 minutes I had it fully upgraded/licensed/configured following the guide linked in the thread above. Twice the capacity of my Dell 5524P, quieter, less depth in the rack, for $150 shipped. Only downside is that (as promised in that guide) the web GUI is pretty bad--but with only a few minutes of Googling, I found enough to be able to configure it using the CLI.
Uncle Fester's Basic FreeNAS Configuration Guide (Legacy GUI version) (New GUI version)
Unofficial, community-owned FreeNAS forum
TrueNAS SCALE 22.02.4
SuperMicro SuperStorage Server 6047R-E1R36L (Motherboard: X9DRD-7LN4F-JBOD, Chassis: SuperChassis 847E16-R1K28LPB)
2 x Xeon E5-2670, 128 GB RAM, Chelsio T420E-CR
Pool: 6 x 6 TB RAIDZ2, 6 x 4 TB RAIDZ2, 6 x 8 TB RAIDZ2, 6 x 12 TB RAIDZ2

Interesting. I still have no need for anything faster than 1GB in my home network but this is good information to stow away in case I change my mind some day. Thanks for sharing.
TrueNAS 13.0-U2
Supermicro X10SL7-F
Xeon E-3 1240V3
32GB 2x Crucial ECC DDR3 1600 CT2KIT102472BD160B
6x8TB Shucked WD Easystore RAIDZ2
Supermicro 16GB SATA DOM
Seasonic SS-660XP2

In addition to greater-than-gigabit speed (which all the models discussed in that thread do support, to a greater or lesser degree), and in addition to the likely-much-better-than-consumer-gear overall quality (it ought to be; the model I just received was over $5k new), there's the fact that these are managed switches, which gives some handy features. To name just a few:
And PoE is quite convenient too.

That thread is really dangerous - don't fall for it! You'll end up with several great switches for a great price!!!111one

I also bought an 6450-24p, the only downside is that my fans were running at full speed, so planning to replace the fans with a quieter model soon, but I'm currently getting along just fine with my 7150-c12p.

I hadn't ever used a CLI based switch before this, and it's hard to go back to normal webui managed switches now.

monotux said:
That thread is really dangerous - don't fall for it!
Click to expand...

Yeah, I have a feeling STH is going to be a lot like garagejournal.com--an(other) exceedingly expensive "free" website.

I bought the 6450-48P for the network closet in the home, to replace the Dell PowerConnect 5524P (and the 5524 I had stacked with it). Smaller, lighter, quieter. I think it's more capable too, but I never taxed the capabilities of the 5524 anyway. I'd also never used CLI management (though the Dells had it), but I think I could get used to it. Now if it would only accept SSH user certificates... But my fans spin down just fine--they still run, but at a much lower speed than during startup.

After deciding I liked the 6450, I ordered a 6610-48P yesterday for my server room (a good distance away from the house). That will replace a Dell X1052, two Mikrotik CRS305-1G-4S+IN, and a Unifi USW-Lite-8-POE. I'm hoping it will improve network throughput between my network closet and the 10G devices on the Mikrotik units--right now I'm barely getting 1 Gbit/sec, despite everything being connected using 10G fiber. And replacing four devices with one should make for simpler administration.

The 6610-48P arrived today. Man, that thing's a screamer--though once it actually boots the firmware, the fans spin down a bit and it isn't too bad. Took about half an hour to update the firmware, reset, license, and do the basic configuration--I'm going to need to tinker some more with the VLANs, but the basic config is done.

And now I've run across this tool, which should facilitate keeping copies of the switch configuration. Still working on getting it set up, though: 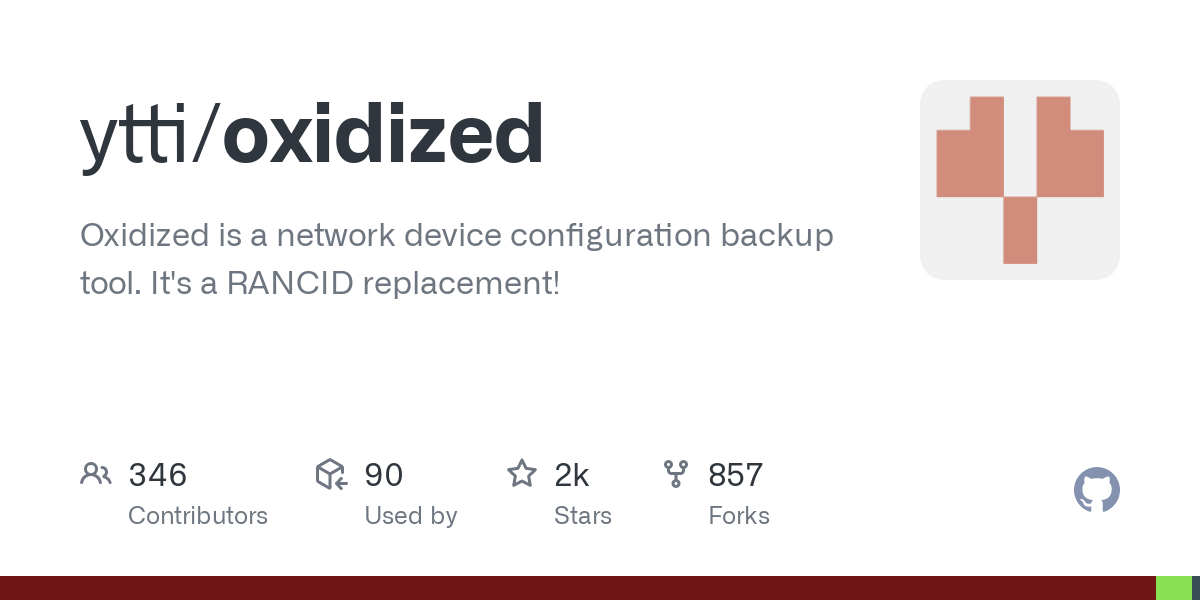 How to set up LACP/LAGG interface?

FreeNAS as a SAN to LAN interface