The time has come to make one of our FreeNAS servers bigger. We use these to store student project files and need to expand the types of projects stored on the FreeNAS server. We used to have a Studio Network Solutions EVO 64TB raw server for video files, this got old and unreliable so I shut it down. We moved the students back to buying USB hard drives last Spring. Come this week and a student dropped their drive, and it is toast. Now we swing back to one of the original reasons we had that $60,000usd video server, it is much safer to store the files on it.

Since I've been slowly moving all of our file shares over to FreeNAS, and they have become a nice stable thing to have around, we are thinking of building one of them much bigger.

What I have is a SuperMicro X10DRi with dual E5-2603 v4 processors, and 32GB of ram with 8 drive bays and 1TB SATA HGST drives in each bay. RAIDZ2 configuration to get a little more speed out of them. Currently only dual gigabit connections (aggregated) but I'll step up to dual 10gb connections with the drives (again aggregated). Each client has a gigabit connection and at most we would see about 26 clients trying to move video files at any one given time (about 2000mbps total). With the compression that we use, I've had 10 clients with 2 video streams running across the dual gigabit connections with zero issues. Video files are 35mbps (nominal). Current drives are just whatever flavor of SATA comes on that main board, nothing really special as it was a "budget build". Using SSD for the boot drives (mirrored) on the 9th and 10th SATA connections, had some bad luck with USB drives. Currently on 11.1uX but I need to schedule a time to get it on the newer OS.

Now on to the question since the last time this was really addressed was four or five years ago (or the search is failing me):

RED NAS or RED PRO NAS drives? Budget is a little limited, else I would be using HGST again. Looking to go up to 6tb drives as minimum, and 12tb drives as ideal, and still eight drives in the array. About $2000usd to $4000usd is the range between the two configurations (48tb raw up to 96tb raw). With our current class sizes the 48TB might just squeak by each semester, if enrollment goes up again, then I'll have wanted more, so trying to err on the side of caution and go bigger.

Eventually I'll beg for the money to configure an identical server as a backup/snapshot, but one step at a time. Backup could use cheaper drives.

If not the WD drives, what drives should I look at?

The CPU you have might be a bottleneck for SMB over 10Gb as it's mostly single threaded. Keep an eye on it.

Both are certified for 8 drive enclosures, you won't see much or any difference in performance between them, be careful when looking at new WD Red drives as they have started shipping SMR drives in the middle of the range. I know the 14TB are SMR, I don't know about the 12TB. I think the newest 6TB is SMR.

Performance wise you would likely be better off spending the $$ difference in the drives on more RAM.

Looks like the HGST name is now fully removed, just Ultrastar and Helium to point to the old name.

Agreed according to WD it is PMR

Ended up order the DC-HC510 direct from Supermicro off of their compatibility list for my system, it was only $7usd more each drive to do this. And now I know they are going to work with the system. Resilvering the third disk right now.

Can you point to some info confirming the 14TB model is SMR?

AFAIK the recent announced 14TB RED will be a 9 platter helium drive, using CMR, similar to the 12TB but with an extra platter.

The 10tb I just bought are listed as SMR, I didn't check the data sheet for the larger drives. The HC-DC530 drives say they are CMR.

Greg_E said:
The 10tb I just bought are listed as SMR
Click to expand...

HGST HC-DC510 which points back to Western Digital, just click on the data sheet. I can almost guarantee that this link will not work, you'll need to navigate to their Data Center Drives section and click through. [edit] the link below seem to work 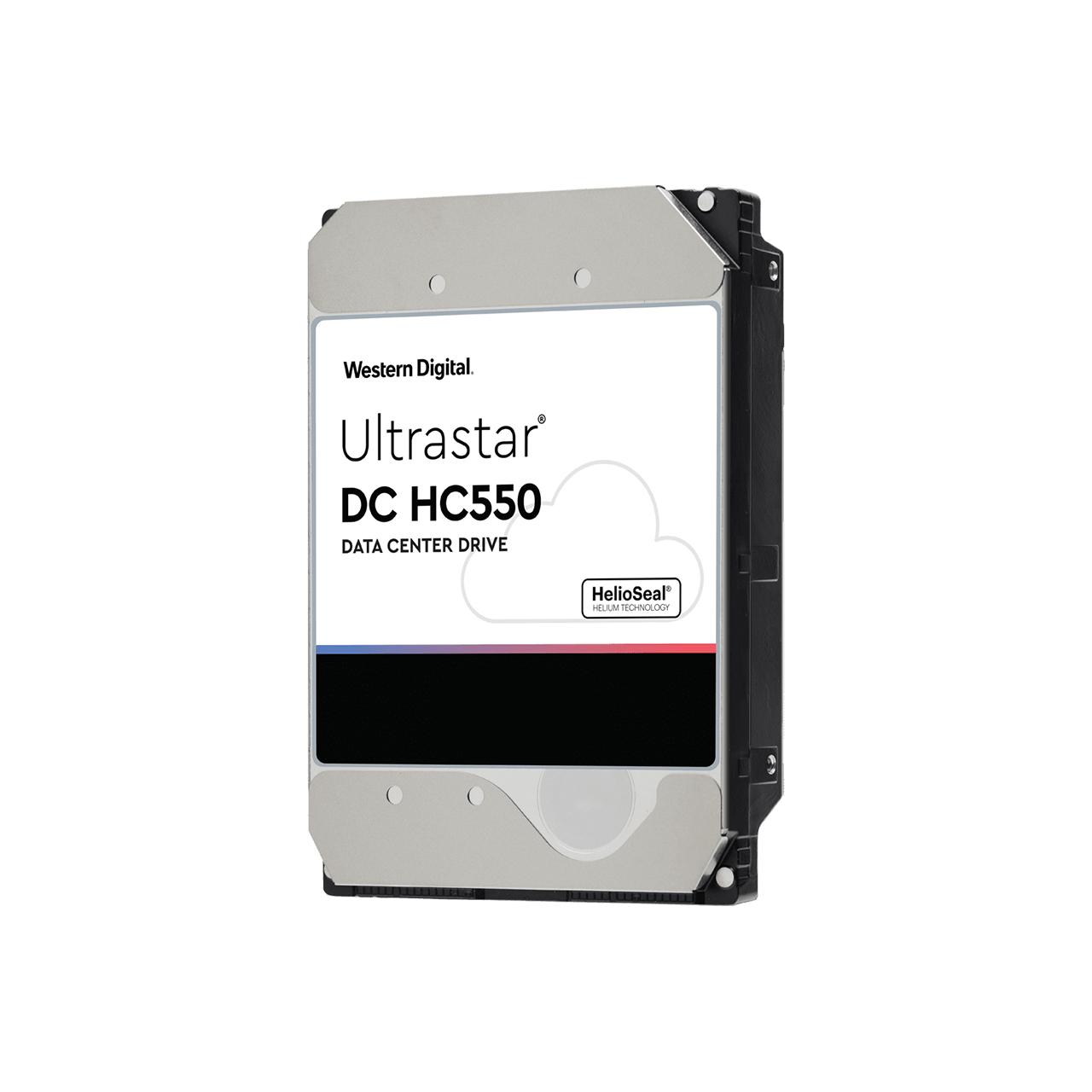 Greg_E said:
HGST HC-DC510 which points back to Western Digital, just click on the data sheet. I can almost guarantee that this link will not work, you'll need to navigate to their Data Center Drives section and click through. [edit] the link below seem to work
Click to expand...

I was asking for a link indicating the 10TB WD RED is SMR, the only 10TB RED I know of (WD10EFAX with helium) is CMR, all I've read indicates the 14TB will also be CMR, same as the 12TB, so I was asking on what info ar you saying both the 10TB and 14TB REDs are SMR.
G

Now that I look at it closer, the 10tb drives that I bought are listed as PMR, not SMR. Guess it will be what it will be because it is too late to go back now.

Many WD RED drives are now getting the HGST parts numbers with the RED label on them. Might be a bit of a gamble on whether you get the good drives or not.

Greg_E said:
Many WD RED drives are now getting the HGST parts numbers with the RED label on them.
Click to expand...