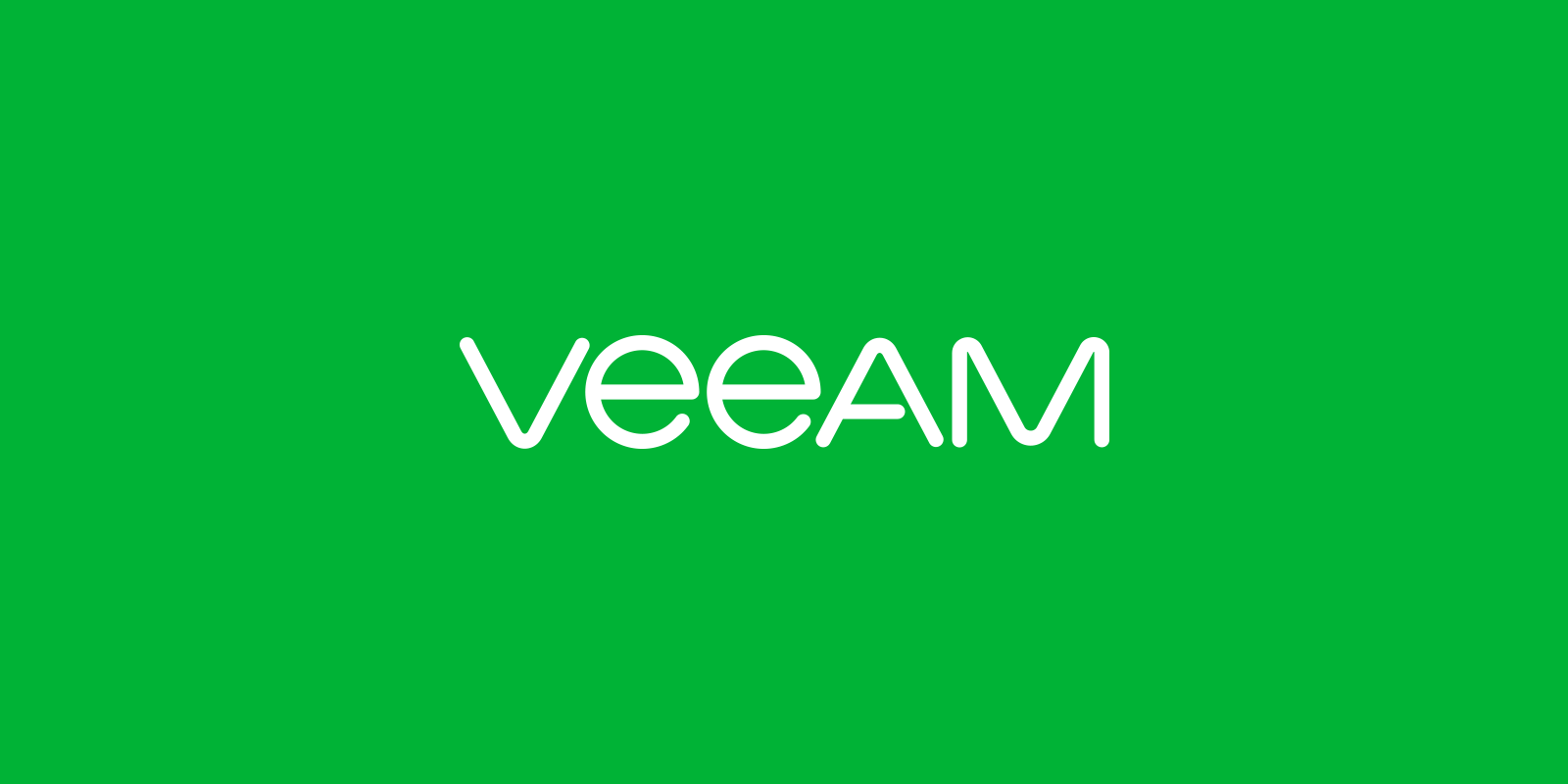 @blanchet yes, that is the old way how it is being done. I can always fall back into this by changing lsi to raid controllers and redefine what will it run ;)
F

Here's what I can tell you about TrueNAS NVME support from our experience so far. For reference, our NVME server is a Dell PowerEdge R740xd with 17 x 15.36TB Micron 9300 Pro U.2 NVME drives in a 2 x 8 RAIDZ2 config with a single hot spare.

Do not use anything older than TrueNAS core 12.0. The nvd driver will error out and give you boot issues if you use more than 12 NVME devices. That one was a right ugly thing to track down. We thought we had configuration or hardware issues.

As mentioned before, hotswap support for NVME devices isn't quite there yet. It's better in 12u1 than the older versions but even then, while you can hotswap the drives, you will not be able to perform any storage operations with it such as creating a new pool or replacing a failed drive. The system will see the drive, you can query SMART status and pull other information, but you can't do anything else until a reboot.

Since it appears that your NVME pool is just for quick restore of VM files, you don't actually NEED a RAIDZ implementation. However, I would still suggest using one, with a hot spare unless you are pushing for maximum performance. Those Micron 9300 drives are so fast that, while you do take a performance hit when using RAIDZ, you likely won't notice the difference unless you are really pushing those drives. In our testing, we were able to extract 4 million read IO and just over 100Gb/sec of bandwidth from a 16 drive zpool set up as 8 mirrored vdevs. That dropped by about 1/4 when configured as 2 x 8 drive RAIDZ2. However, even at that speed, we still ended upgrading from 10Gb to 25Gb NICs because we were able to easily saturate a 10Gb NIC.

As far as Veeam pools, I would suggest creating 2 or 3 separate pools and using them as separate backup targets. Veeam loves to run wide and that's generally how you scale performance for Veeam workloads.
J

@firesyde424 Wow, thanks for great info. I was aware that hotswap is not working yet. Two or three pools will be used.
Will lab as soon as it arrives :)

I was not even thinking that this machine will hit more than 75gb/s so my rack interconnect has only 100gbit. (separate rack on different floor)
L

At the point when you make scale-out archives, veeam allows you to pick both direct-appended capacity and organization joined capacity as the presentation level and item stockpiling as the limit level.
UPSers
D